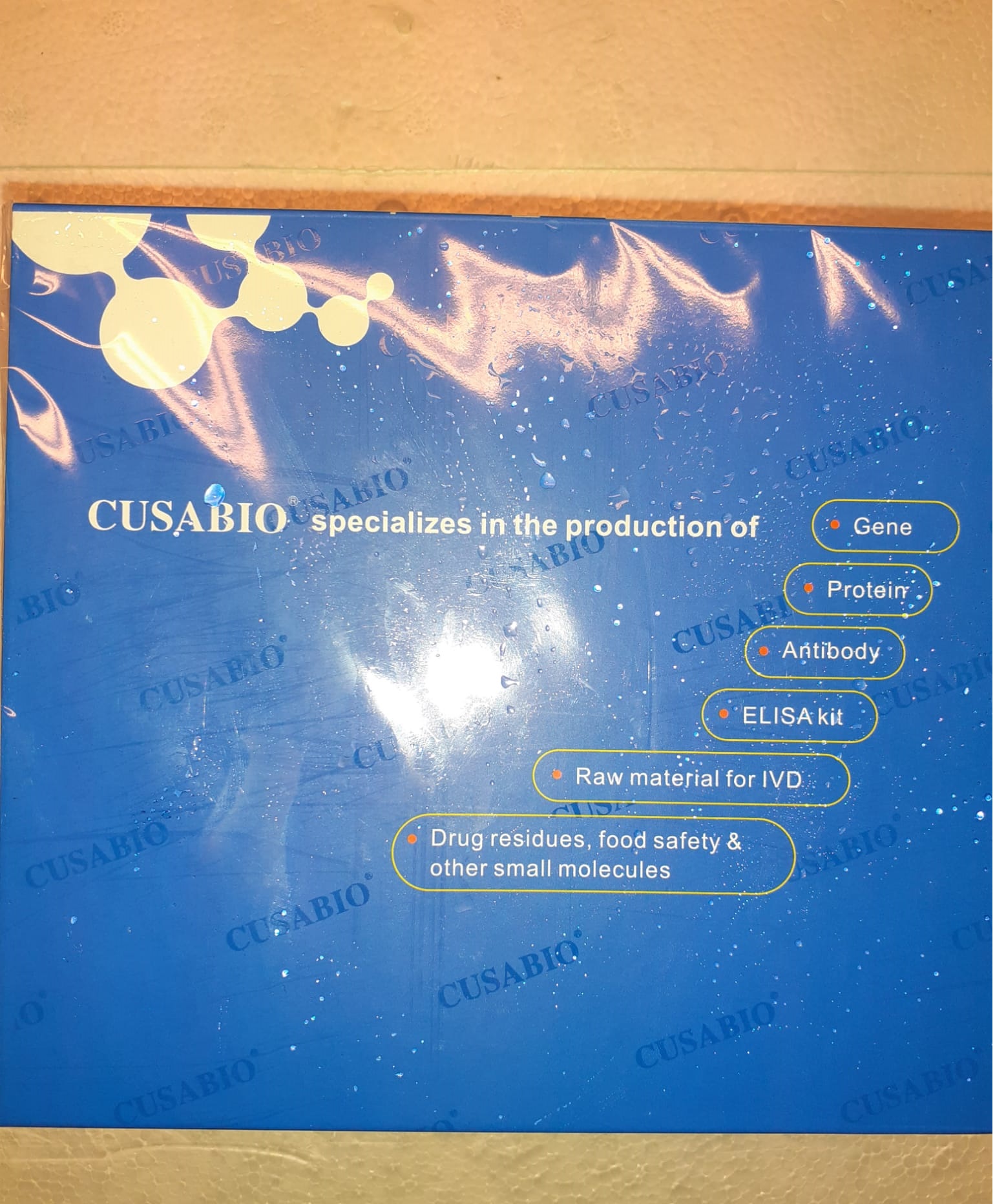 CUSABIO aims to offer rapid production service of recombinant antibodies to pharmaceutical companies, and enables them to pick out the “right” therapeutic antibodies in a short time with very competitive quotation.

CUSABIO is a leading biotechnology company specialized in production of high quality products for gene, protein, antibody, ELISA kit. Our products have been widely used by researchers in the worldwide. Now, we have listed a part of the publications citing our products, you can enter the catalog number to search the products what you want and see the corresponding reference.

B cells, also known as B lymphocytes, are a type of white blood cell of the small lymphocyte subtype. Mature B cells mainly reside in the lymph nodes in the superficial layer of the lymph node cortex and in the red and white nodes of the spleen. B cells can differentiate into plasma cells under the stimulation of antigens. Plasma cells can synthesize and secrete antibodies (immunoglobulins), mainly performing humoral immunity of the body. In this article, we collect several question about B cell, and want to these information help you understand this kind of cell.

What is The Function of B Cell?

The function of B cell mainly includes two sections. On the one hand, they function in the humoral immunity component of the adaptive immune system by secreting antibodies. These antibodies serve as flags or the flares over a battle site. They recruit other defensive molecules in the bloodstream to the site, working toward killing the infection-causing organism. They also signal other immune cells to, in turn, wage war on the invader.

In addition to their essential role in humoral immunity, B cells also regulate many other functions essential for immune homeostasis. Of major importance, B cells are required for the initiation of T-cell immune responses by B cells antigen presenting and cytokines secreting. In mammals, B cells mature in the bone marrow, which is at the core of most bones. In birds, B cells mature in the bursa of Fabricius, a lymphoid organ where they were first discovered by Chang and Glick, and not from bone marrow as commonly believed.

What is The B Cell Differentiation?

Some of the activated B-cells become memory B-cells, which have very long lives in the bone marrow, lymph nodes and spleen. They remember the antigen they are specific for and are ready to respond quickly if they see it again. These are the cells that give us long-lasting immunity to different invaders. (Figure 1).